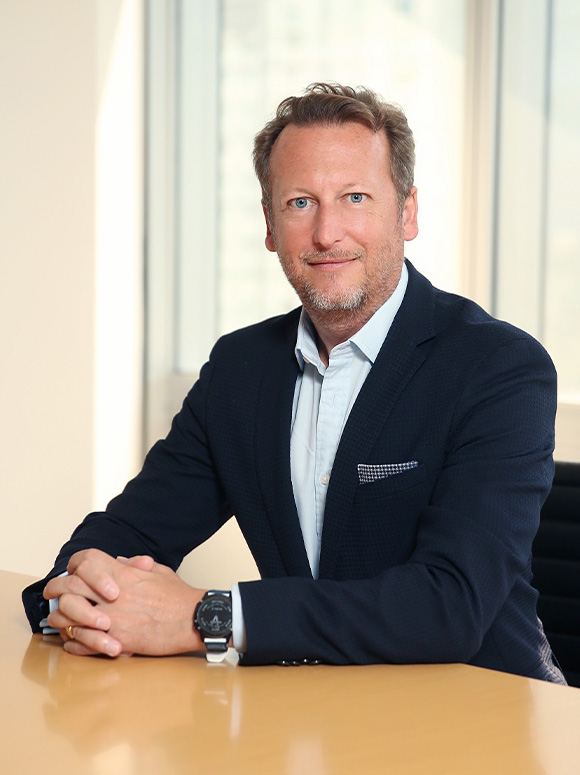 As a Partner at Permira, Alex is Chairman of Asia. He joined the London office in 2002 and moved to Tokyo to establish Permira’s Japanese presence in 2005, which he led until the end of 2010. Alex has worked on numerous transactions including ABS, Akindo Sushiro, Arysta LifeScience, Cortefiel, Galaxy Entertainment Group, I-MED, Grobest, John Masters Organics, Magento, New Look and Tricor.

Prior to joining Permira, Alex spent five years at McKinsey & Company in London. He was previously at Braxton Associates and began his career at the French Ministry of Foreign Affairs. A French national, Alex has lived in Asia for over 30 years and is a fluent Japanese speaker.

He majored in Political Science and East Asia Studies at Yale University and holds a Master’s degree in European Politics from the College of Europe, Belgium. He also has an MBA from Kellogg Business School, Northwestern University. 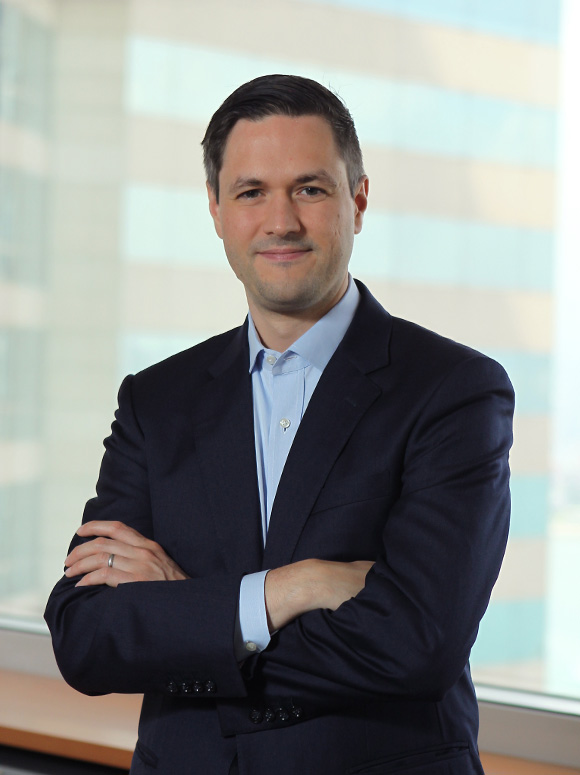 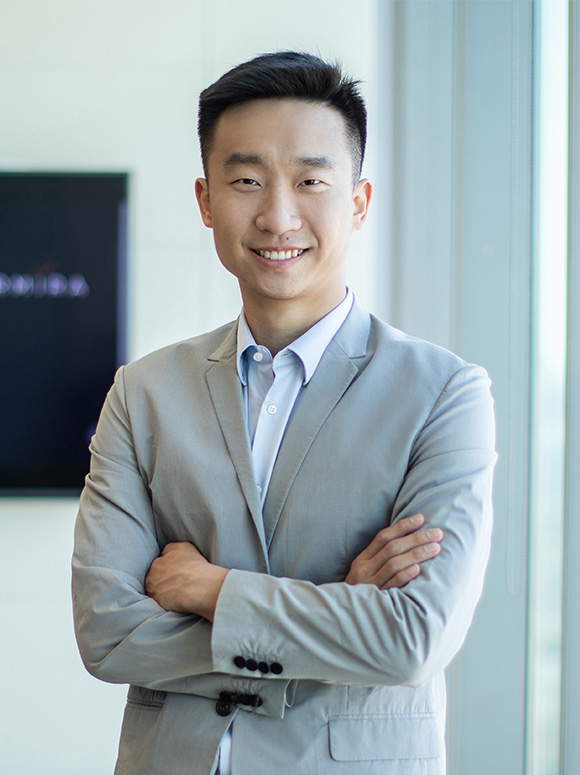 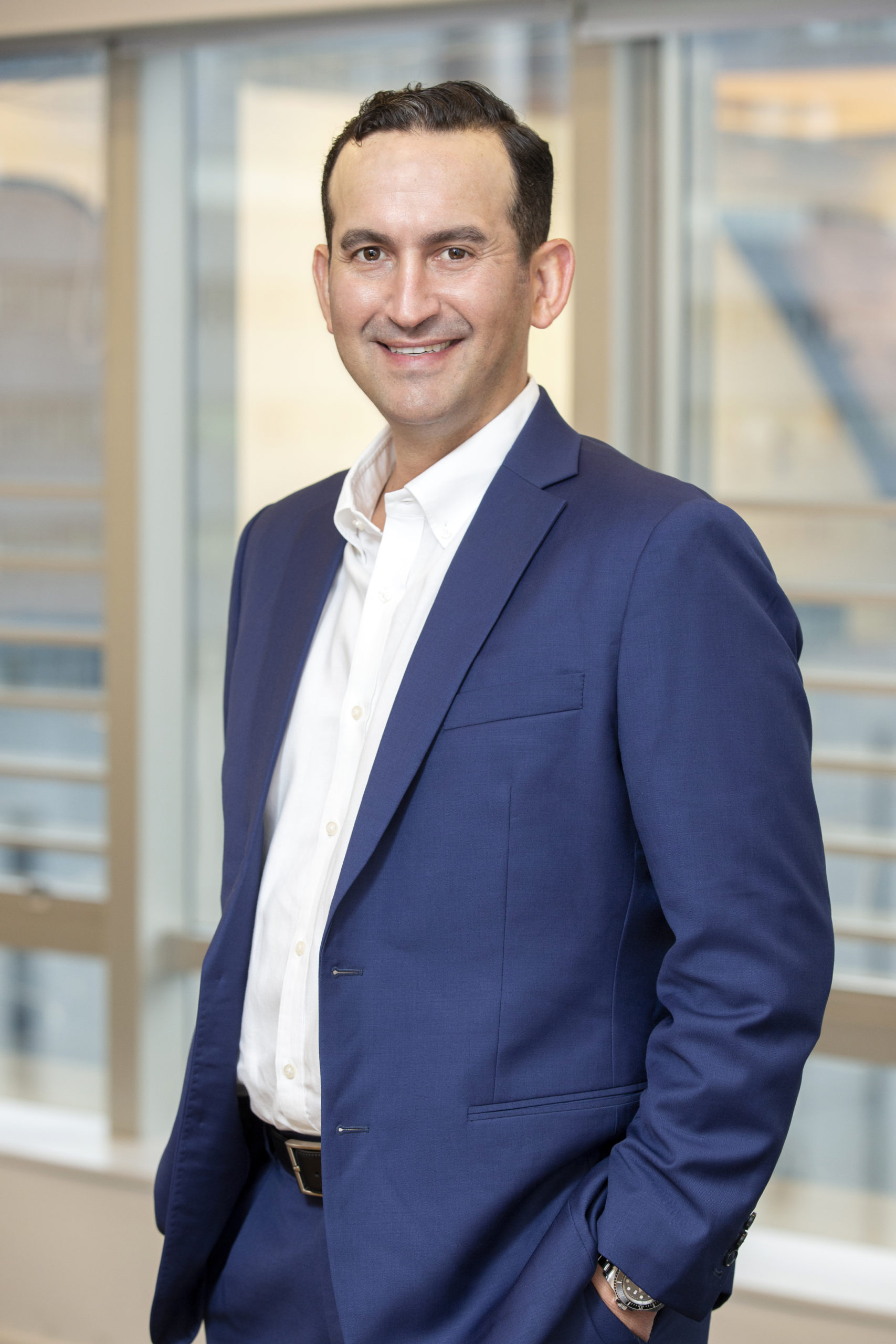 Connect with our experts to create a better world