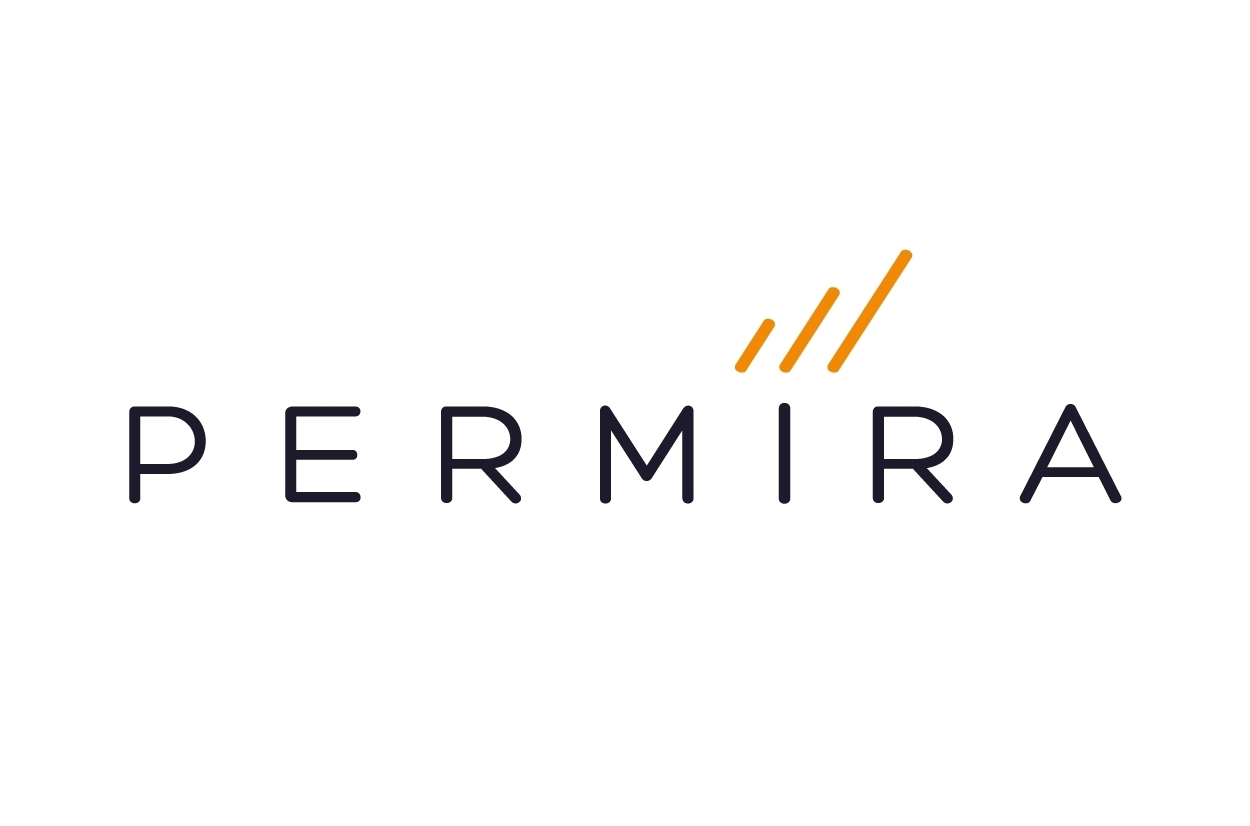 Topcast today announced that global investment firm Permira backed by the Permira Funds acquired the majority of the shares of Topcast Aviation Supplies Company Limited and its affiliates from the founders. The founders and current management team, including Managing Director, Thomas Hung and Vice President, Global Sales and Customer, Calvin Li, will remain shareholders and continue to play an important role in the continued development of the Company.

Founded in 1991 and headquartered in Hong Kong SAR, Topcast has nineteen offices across Asia, the United States and the United Kingdom. Topcast connects suppliers with customers in all segments of aviation including airlines, Maintenance, Repair, and Overhaul (MRO) service providers and Original Equipment Manufacturers (OEMs). As a value-added partner, Topcast operates as an extension of the suppliers offering not only aftermarket support, but also the development of new businesses for its principals. In addition to the core aircraft parts distribution business, Topcast also provides technical support and maintenance services and distribution of industrial cables and wires. It has a repair station in Hong Kong that operates as a service centre for many of the products it sells and can provide warranty repairs for customers on behalf of its suppliers. The Company’s largest market is Greater China, the fastest growing aviation region of the world.

Permira identifies resilient industrial businesses with attractive growth drivers. As a value-added distributor for more than 800 suppliers within a resilient value chain, Topcast is a perfect fit with Permira’s global industrial sector expertise. Topcast provides parts for maintenance and repair of aircraft, benefiting from growth in air travel and the gradual ageing of a relatively young Asia-based airline fleet. Global Revenue Passenger Kilometers have grown resiliently through cycles at a mid-single digit growth rate and are expected to continue to grow at the same pace. China and Asia Pacific more broadly are increasingly becoming the engine for airline traffic growth. Demand for aftermarket aircraft parts and services driven by air travel is expected to grow at more than 10% CAGR in Asia Pacific over the next 10 years.

Alex Emery, Head of Asia, Permira commented: “This investment offers an exciting opportunity to work with Thomas, Calvin and the rest of the Topcast team in further driving the growth of the Company in this fast-growing industry. Topcast has achieved a premier position in the market and we look forward to it continuing its success through further development of its excellent long-term client and supplier relationships.”

Thomas Hung, Managing Director, Topcast commented: “We are delighted to partner with Permira as we pursue our plans for further growth in the aviation world. Permira’s expertise in backing businesses to become global leaders is crucial to enable the next stage of Topcast’s development, after nearly three decades of operational success.”

Marco Persico, Investment Director, Permira commented: “Our partnership with Topcast’s founders is a classic example of Permira’s successful track record in working with founder-controlled businesses to accelerate growth and extend their established market position from a regional to a global level organically and through acquisitions.”

Calvin Li, Vice President, Global Sales and Customer, Topcast commented: “Topcast has always been proud of the high level of service and support for customers and suppliers it has built up over the years. As part of the Permira family, Topcast is well positioned to further enhance this service and support which are the core foundation of its future success.”