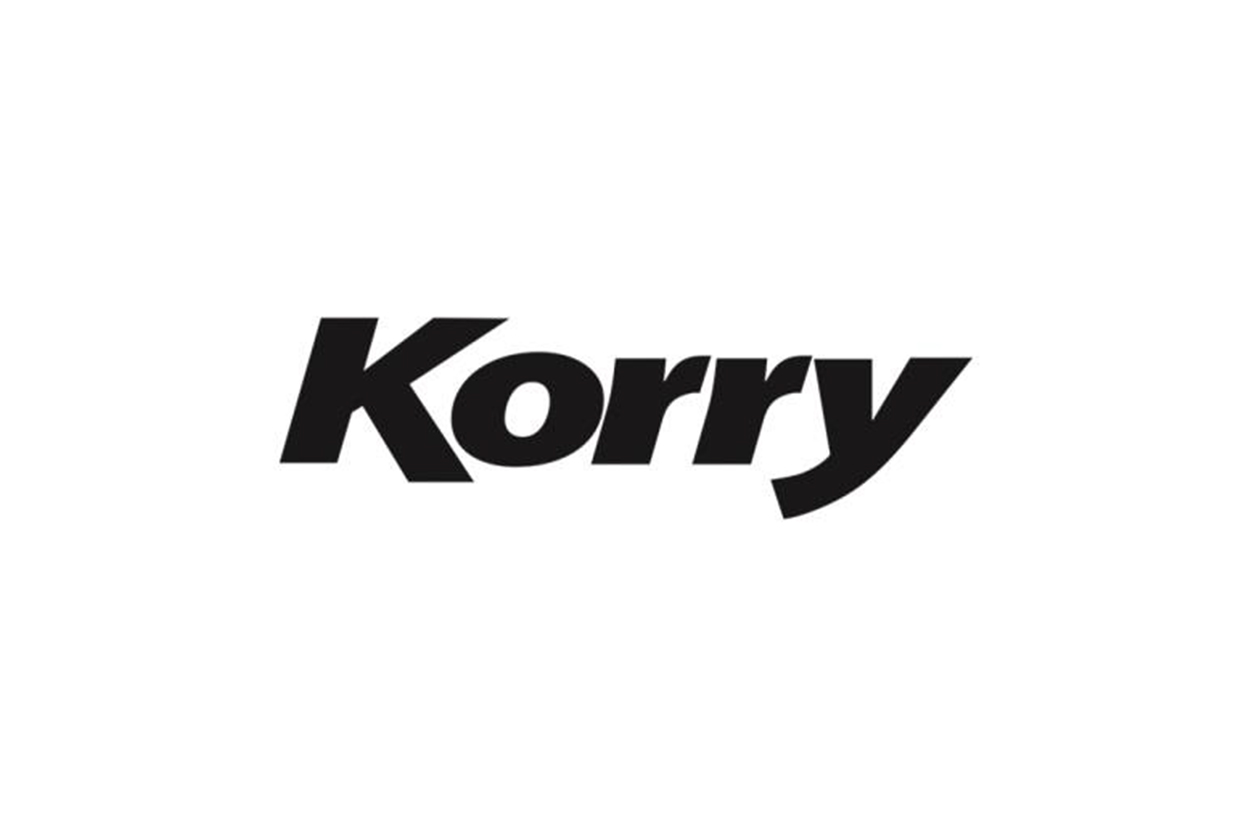 Korry is a leading producer of aerospace components, such as aerospace knobs, illuminated pushbutton switches and annunciators. The core capabilities of Korry include control products, aerospace display and airborne computing.

By teaming up with Korry, Topcast aims to provide complete coverage of aftermarket services and solutions for the civil aviation industry.