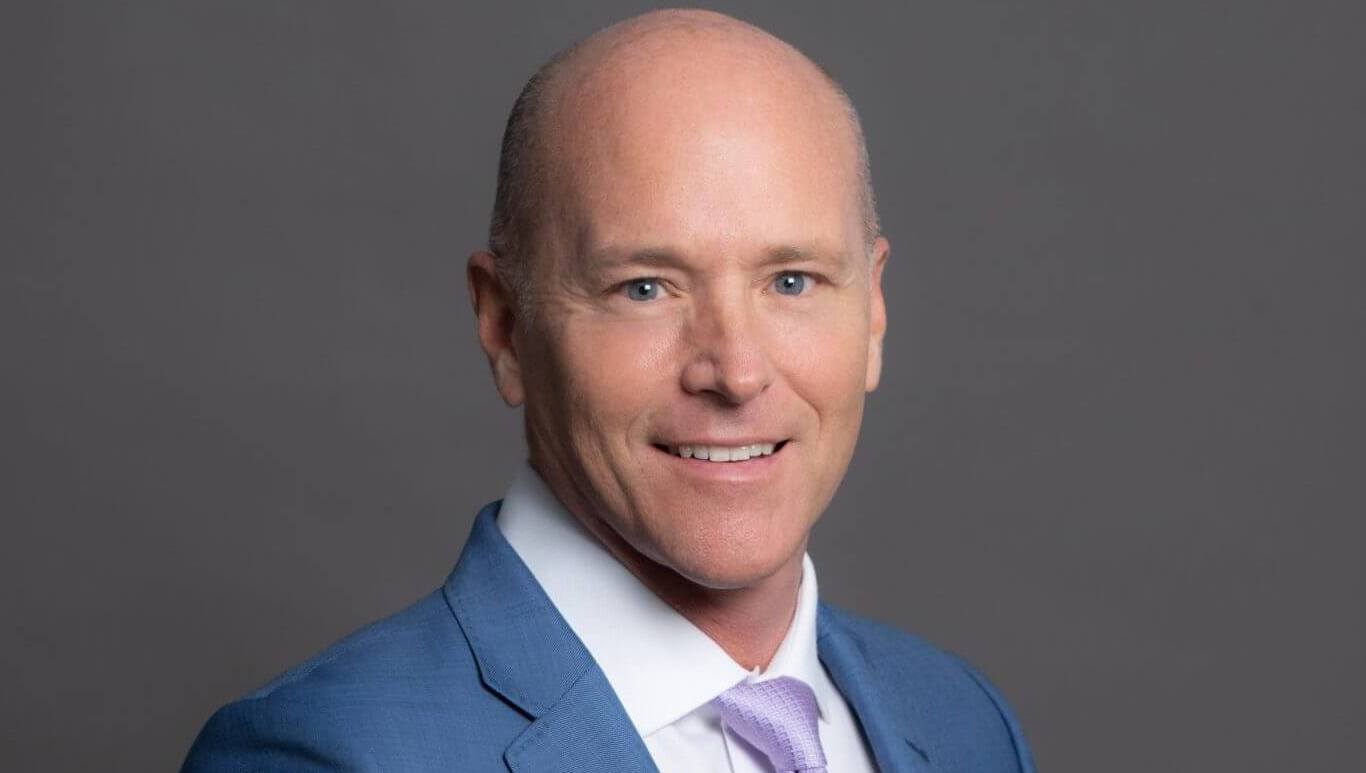 Prior to joining Topcast, Mr. Winfrey was Vice President of Global Business Development, Sales and Marketing in HAECO, where he helped develop the sales and marketing functions, including contracts and business analysis, as well as the digital transformation of the component promotion and component repair businesses.  Before relocating to Hong Kong, Mr. Winfrey was the Head of Services, Strategy and Business Development at Bombardier Transportation in Bangkok, Thailand, where he led the development and execution of the growth and evolution of Bombardier’s service strategies in Southeast Asia and India.

Mr. Winfrey started his career in aviation at The Boeing Company, where he held senior positions across the Sales and Marketing, Contracts and Engineering departments. In his last position as Managing Director Asia Pacific, based in Singapore, he led the executive sales and marketing teams across the Asia Pacific region in aftermarket support.