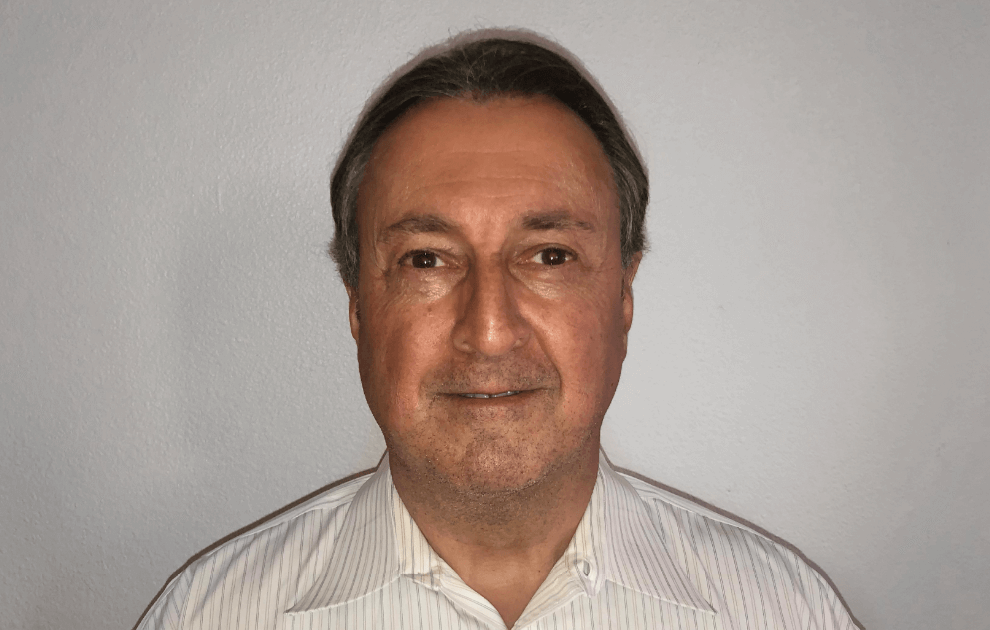 Topcast announced today that Mr. Larry Levine has joined the Group as Director of Business Development for the United States region.

Mr. Levine has an MBA from Pepperdine University and Bachelor’s degree in Aeronautical Engineering from Arizona State University and an Associate degree in Electronics Technology from the College of the Canyons. He is also a rated pilot and flight instructor and has logged over 4000 flight hours.