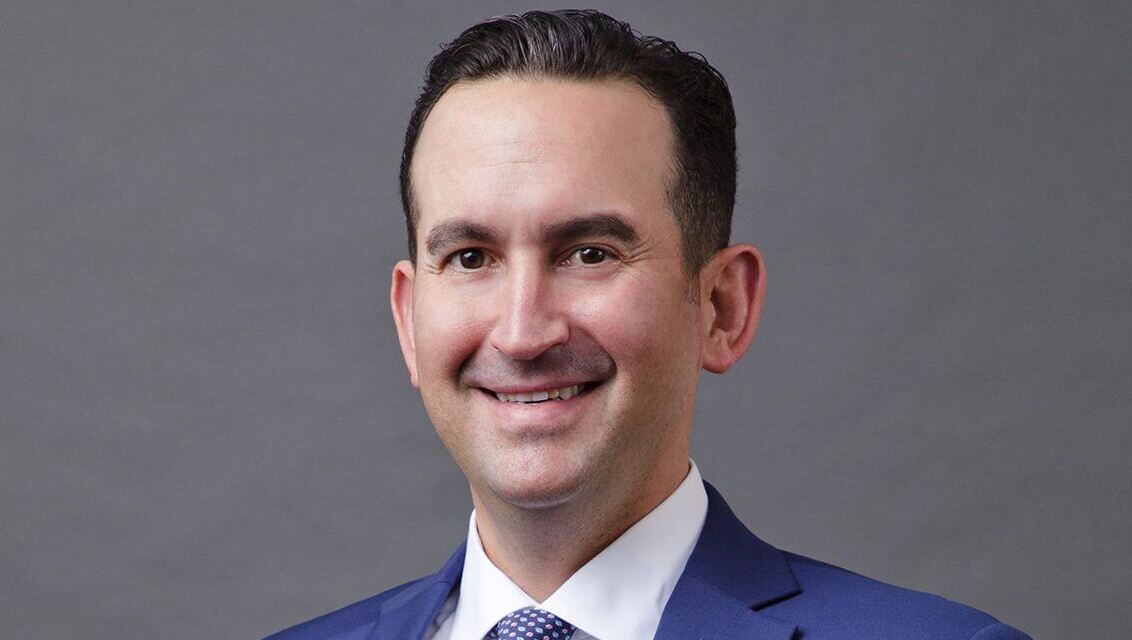 Topcast announced today that Steven Pearson has joined the Group as Chief Executive Officer. Mr. Pearson, a veteran with more than 20 years of global commercial aerospace experience across the OEM, aftermarket, and MRO sectors; he will help lead the strategic development of the organization.

Prior to joining Topcast, Mr. Pearson was Executive Director of Europe Sales at Boeing Commercial Airplanes. In this role, he was responsible for leading the sales of commercial aircraft and services. Based in Europe, he oversaw customer relationship management for key Boeing customers, including Ryanair and the IAG Group.

As a native of Oklahoma in the United States, Mr. Pearson holds a Master’s degree in Business Administration from Oklahoma State University and a Bachelor’s degree in Mechanical Engineering from the University of Tulsa.