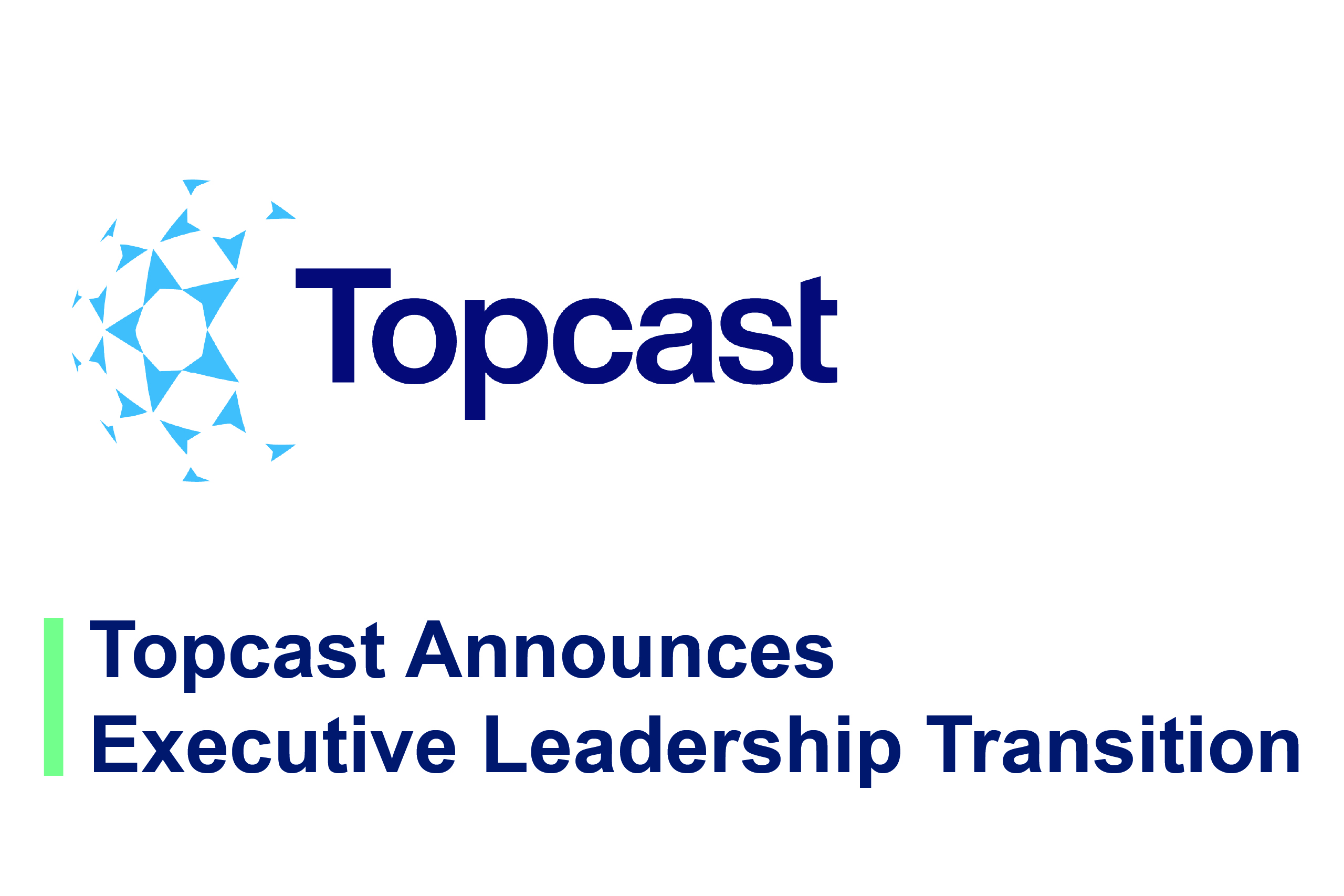 Joyce Lee is a seasoned executive with more than 25 years’ leadership experience. Prior to joining Topcast, Joyce Lee worked as the Head of Finance, Emerging Markets and Asia Pacific covering over 100 countries at Gilead Sciences Inc. Before joining Gilead, Joyce Lee worked with Allergan Inc., spearheading the expansion of the company in Asia Pacific. She also gained her experience with increasing responsibilities in various multinational companies including Chubb, A.S. Watson’s Group, Dairy Farm Group, and Deloitte.

Under Steven Pearson’s leadership, Topcast has established itself as a leading global player in the aviation industry, expanding its supplier base and acquiring AML Aviation Technologies Co. Ltd, a Civil Aviation Administration of China (CAAC) approved aircraft components maintenance company located in Shanghai.

Steven Pearson said: “It has been my honor to lead Topcast over the last several years. Since joining the company, we have made great strides in enhancing Topcast’s service offering to our growing base of suppliers and customers, and growing the business in the Asia Pacific region and beyond. I would like to thank those within and outside Topcast who have supported our journey and I look forward to seeing the company continue going from strength to strength in my new capacity as a Senior Advisor.”

Joyce Lee, interim CEO at Topcast, added: “It has been a pleasure to work alongside Steven Pearson and I thank him for his efforts in driving Topcast forward as a valued and trusted partner to our suppliers and customers. I look forward to working more closely with the broader leadership team as we continue to work to grow Topcast into a world-class aircraft parts distributor and MRO services provider through market expansion and superior customer service.”

Alex Emery, a Non-Executive Director at Topcast, added: “Since our funds’ investment in Topcast in December 2019, the company has made great progress in attracting talent and upgrading its infrastructure. Steven Pearson spearheaded the company through a difficult period during the Covid-19 pandemic and it is now well positioned for future growth. I’d like to take the opportunity to thank him for all his hard work and we, the board, wish him every success going forward.”

Founded in 1991 and headquartered in Hong Kong, Topcast is a world-leading aircraft parts distributor and MRO service provider. We offer exceptional OEM and aftermarket aircraft parts, equipment and repair services for a broad range of aircraft platforms. With our strong global network, we have 22 worldwide offices across Greater China, Asia-Pacific, Americas, Europe, the Middle East, and Africa regions, we connect suppliers with customers in all segments across over 90 countries. 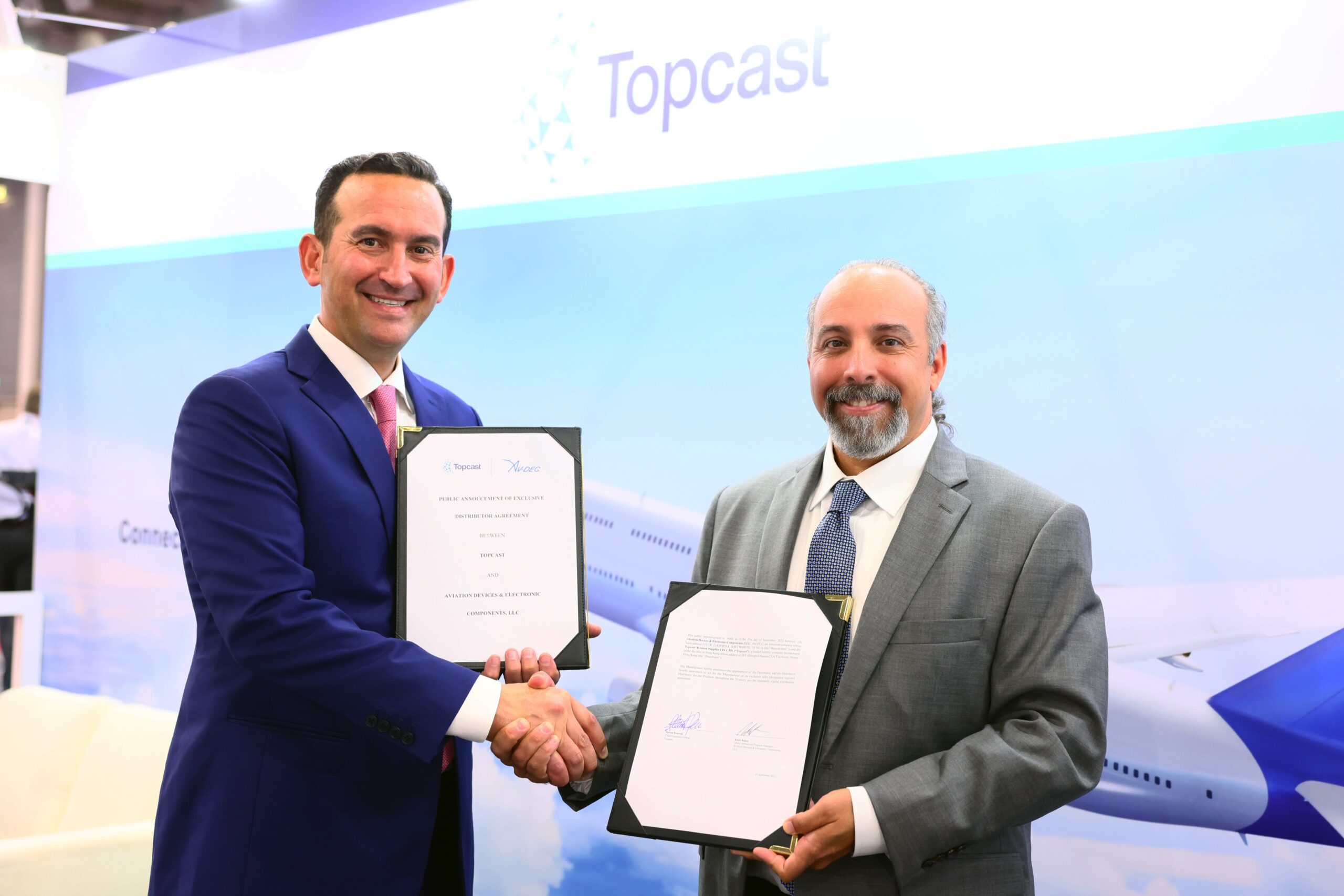 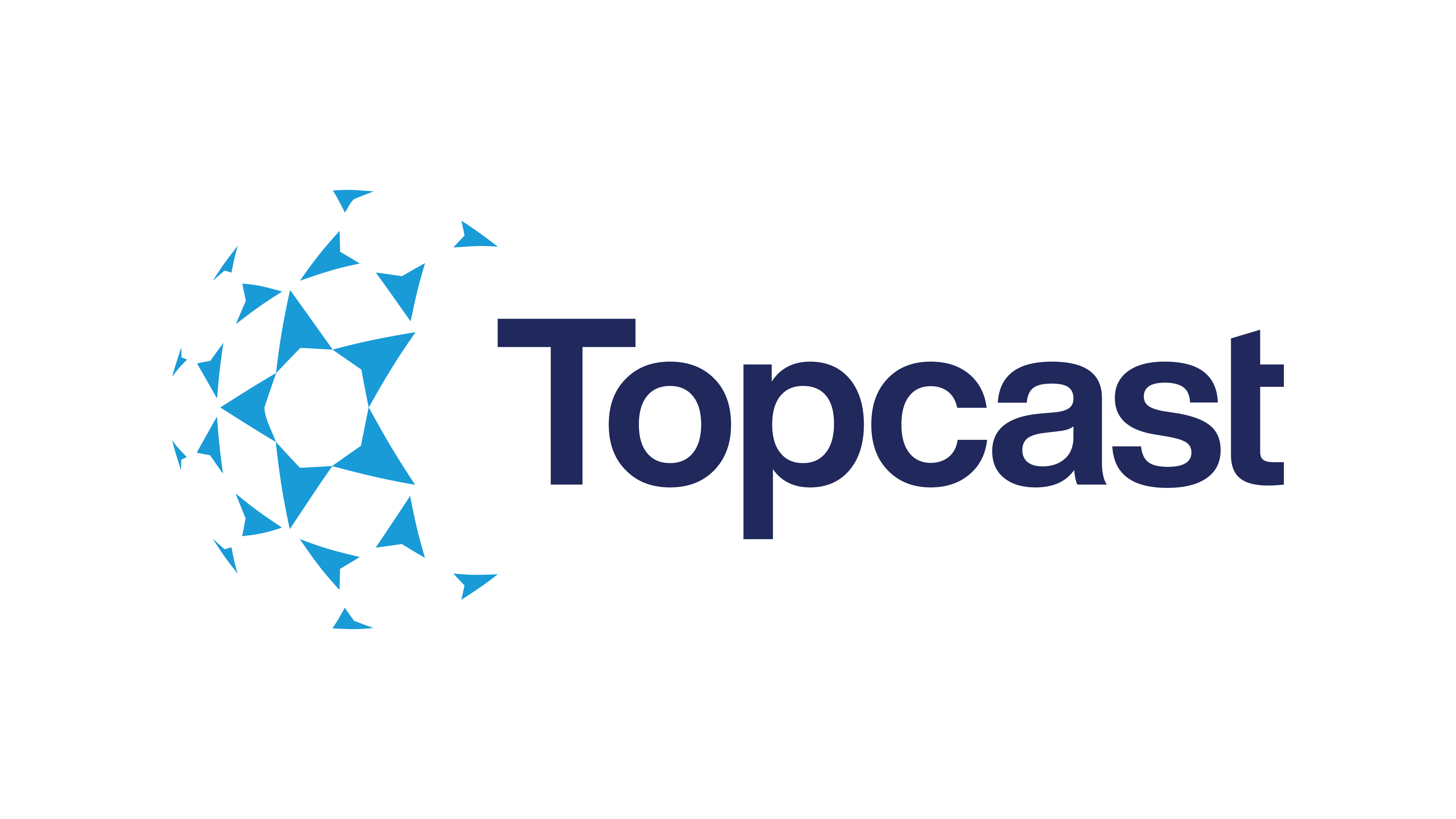 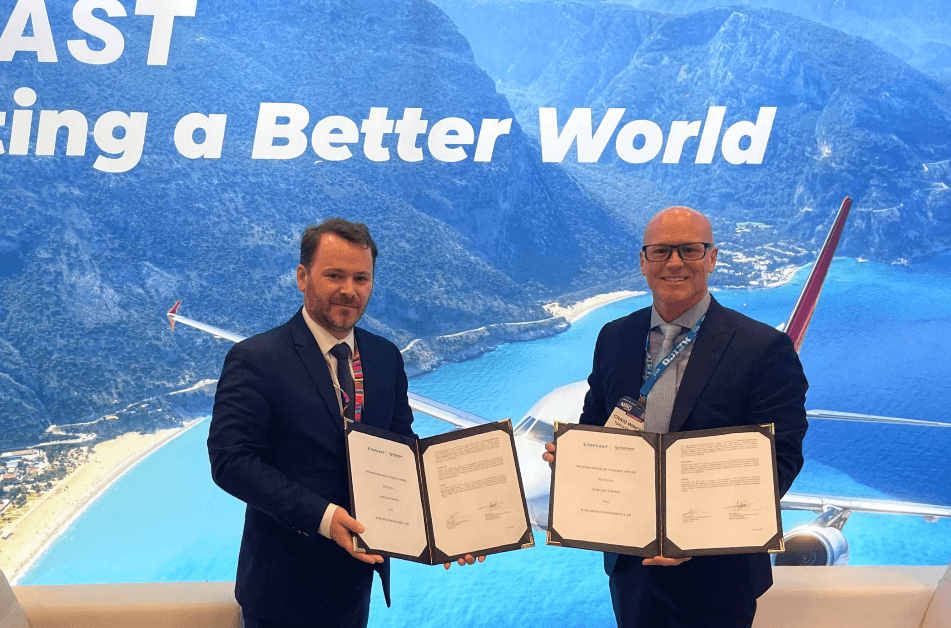 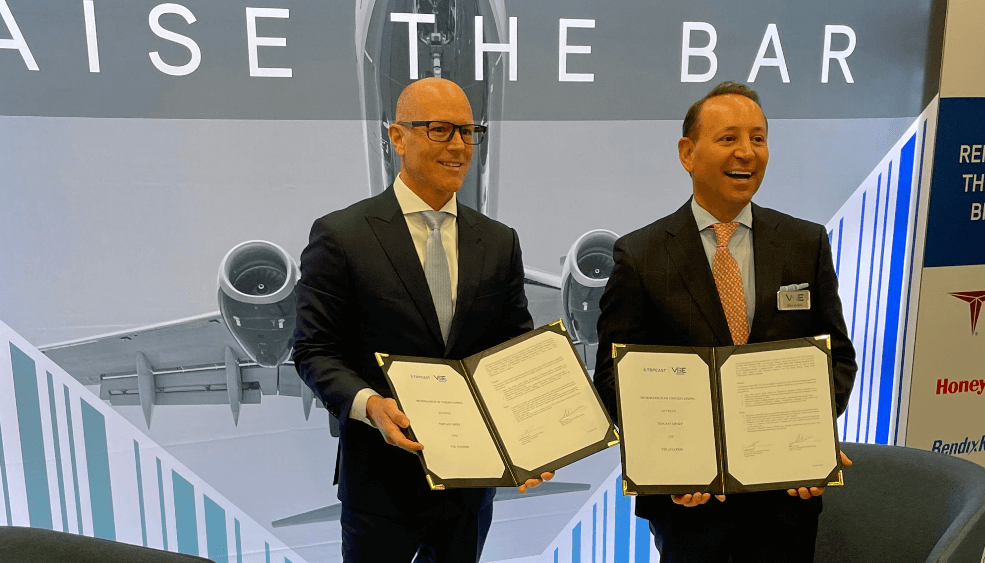 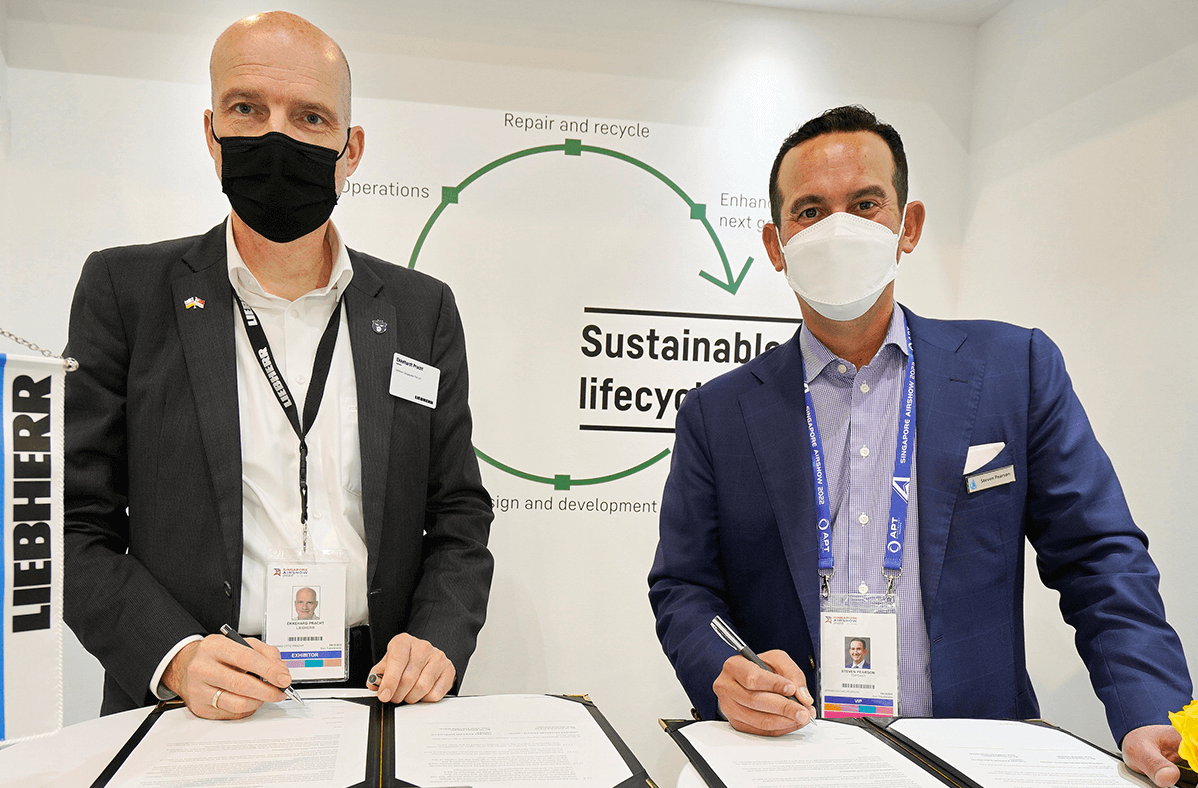 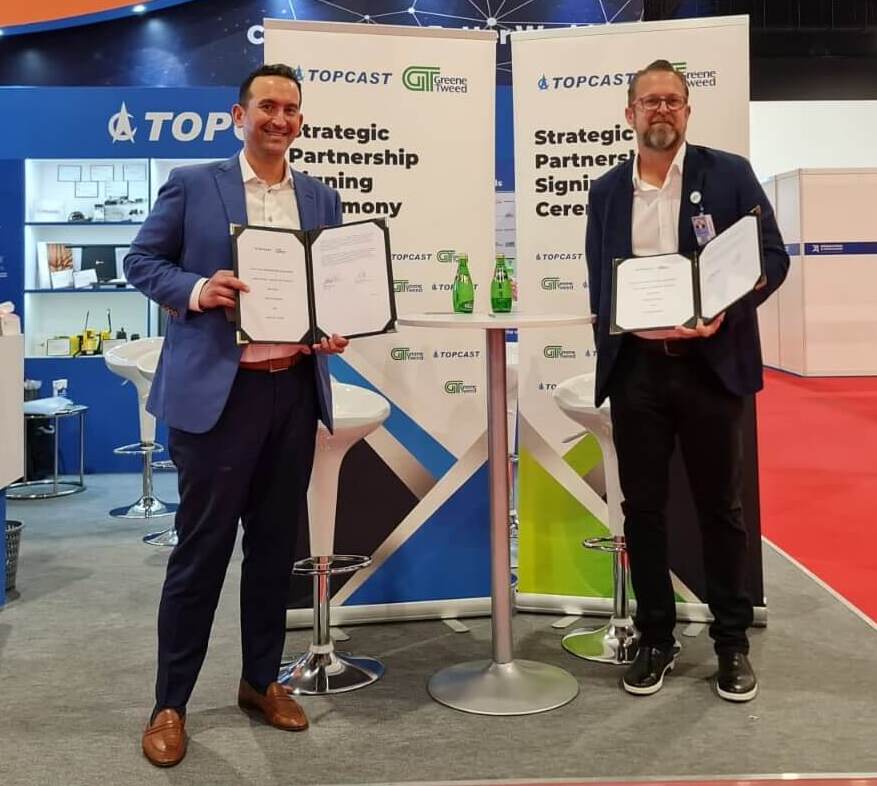 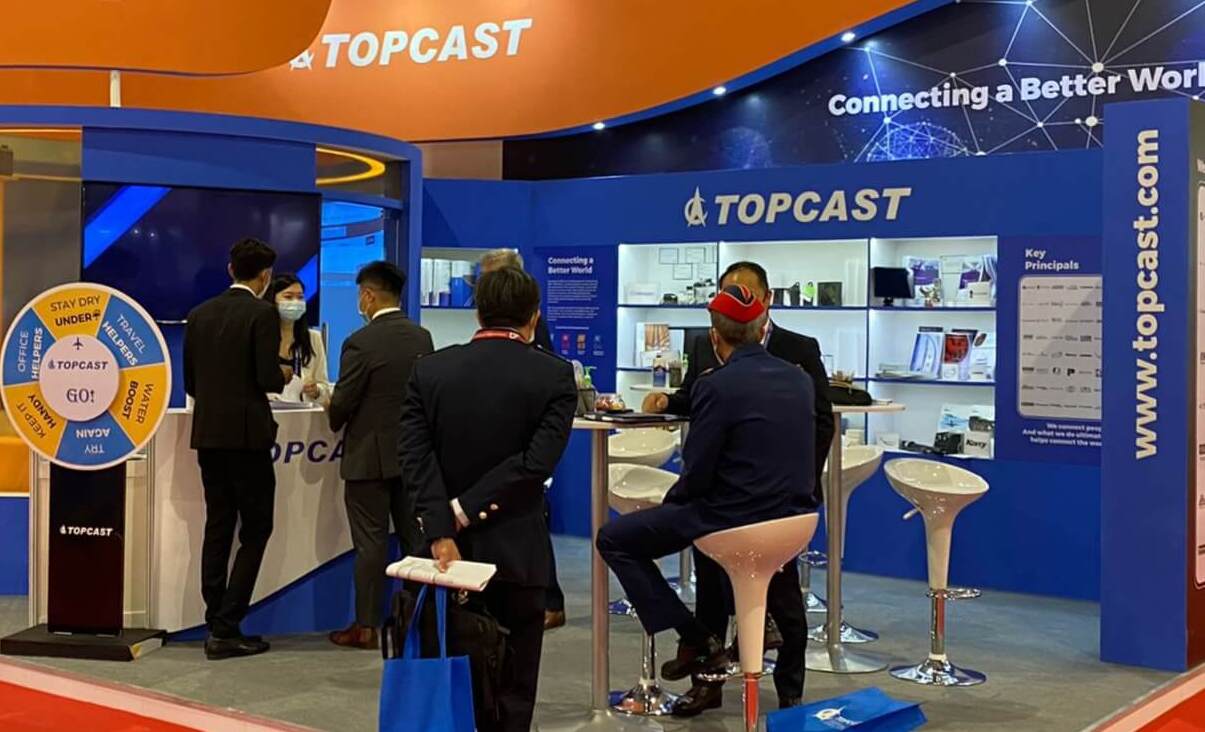 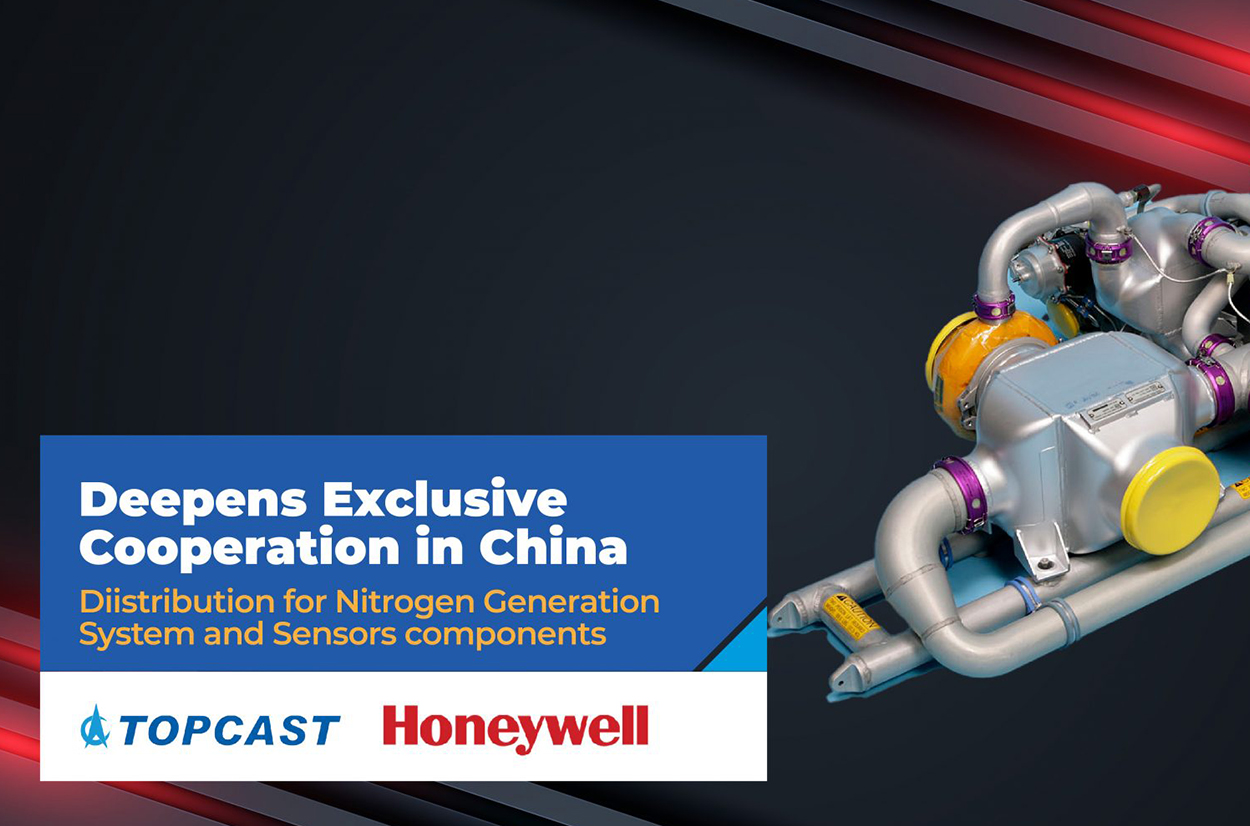 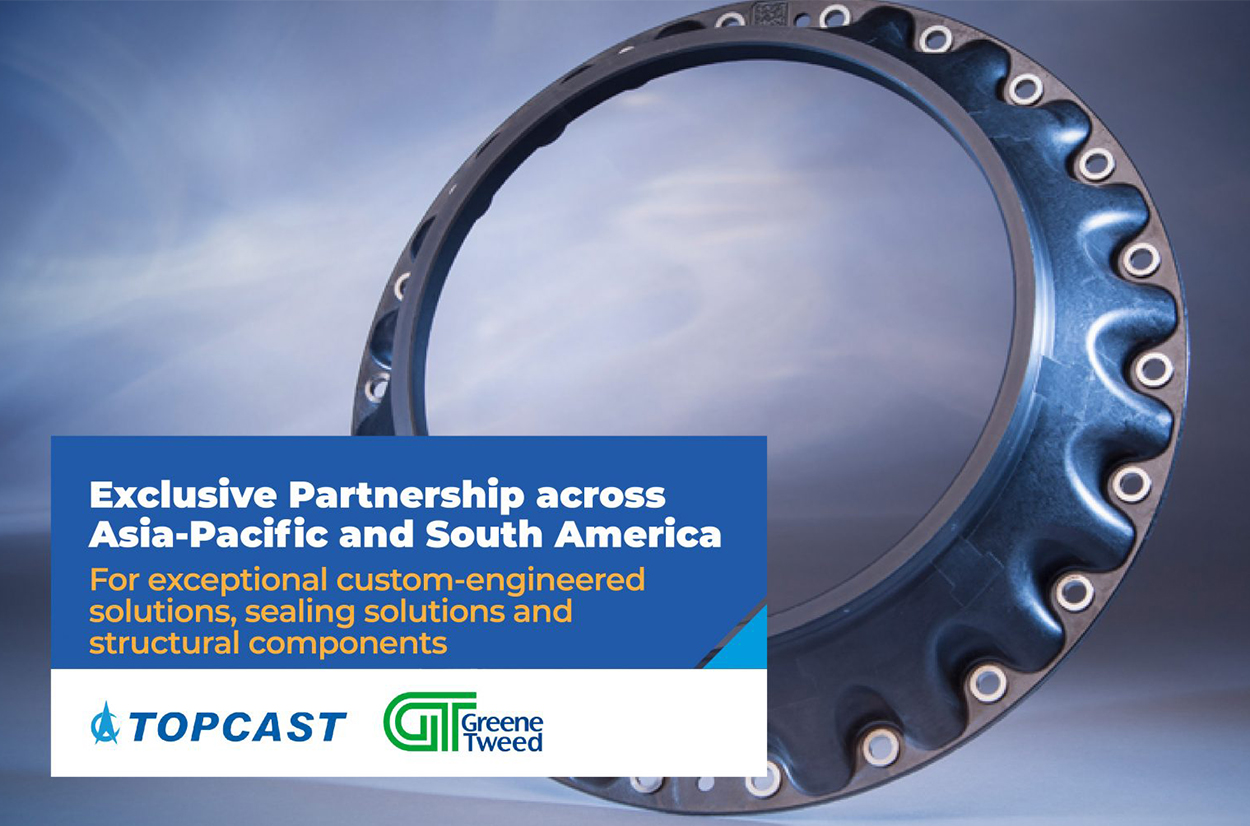 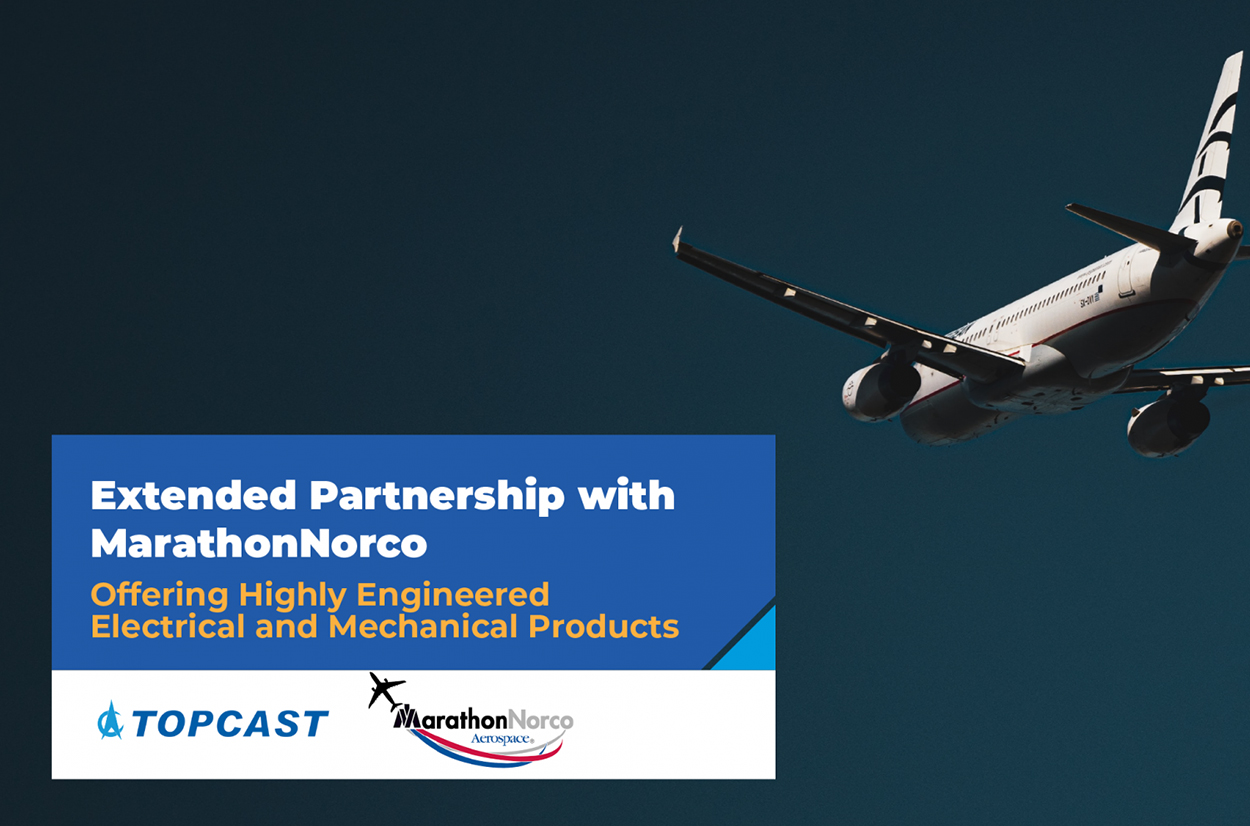 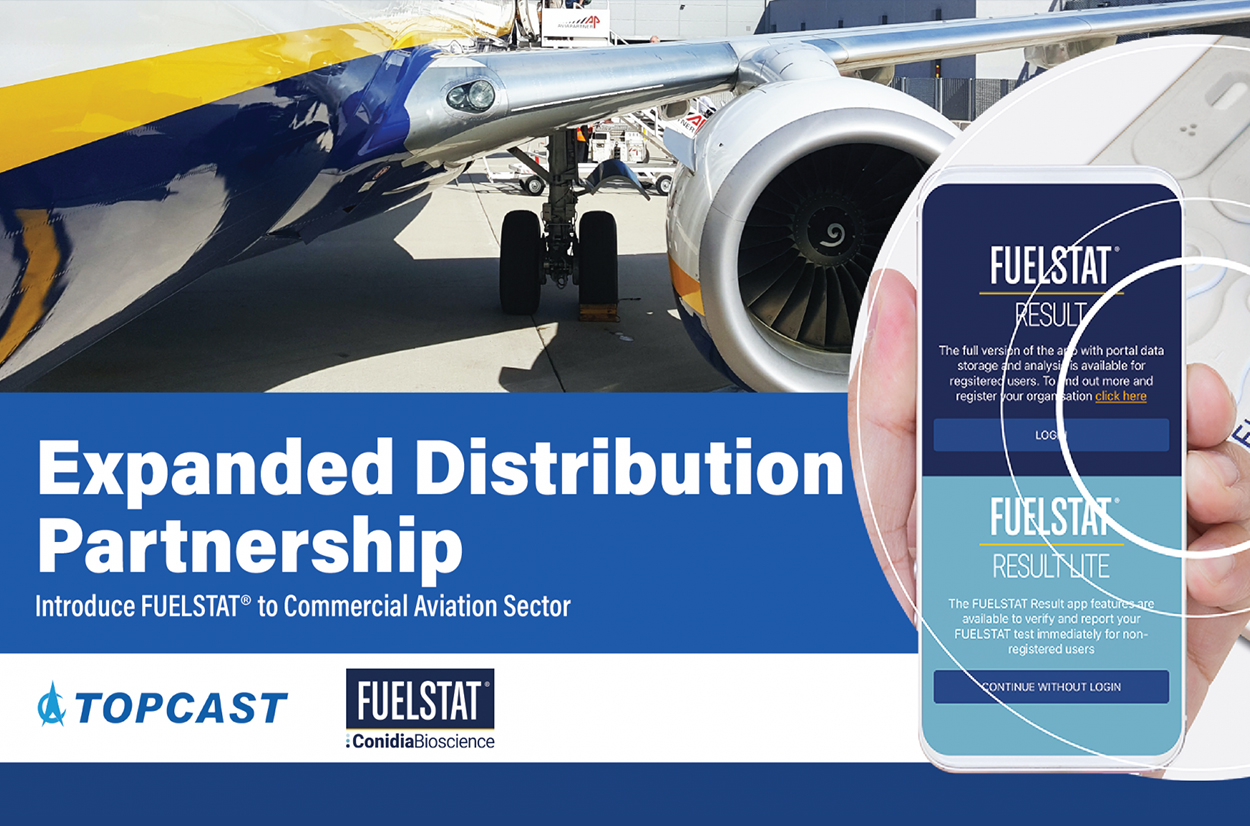 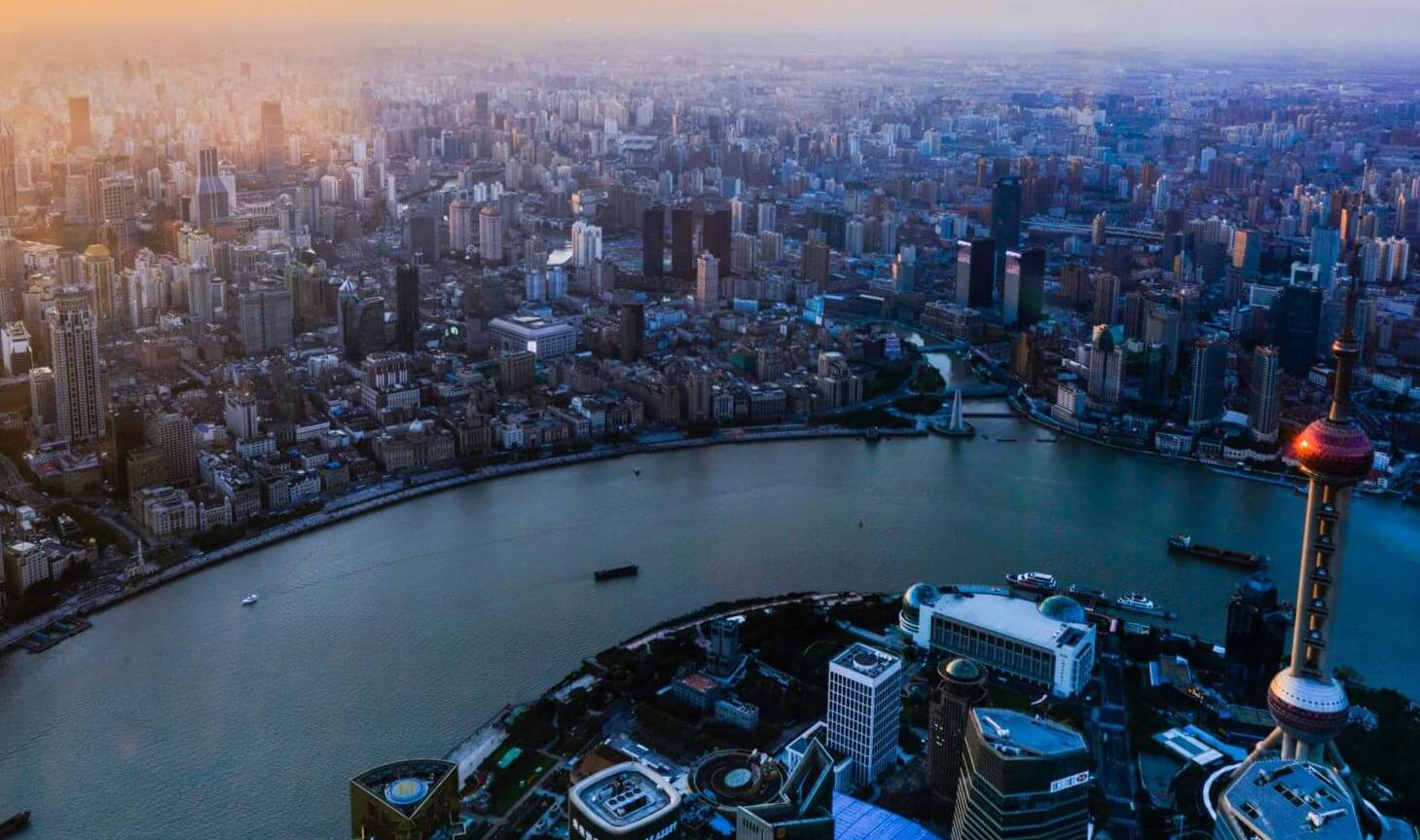 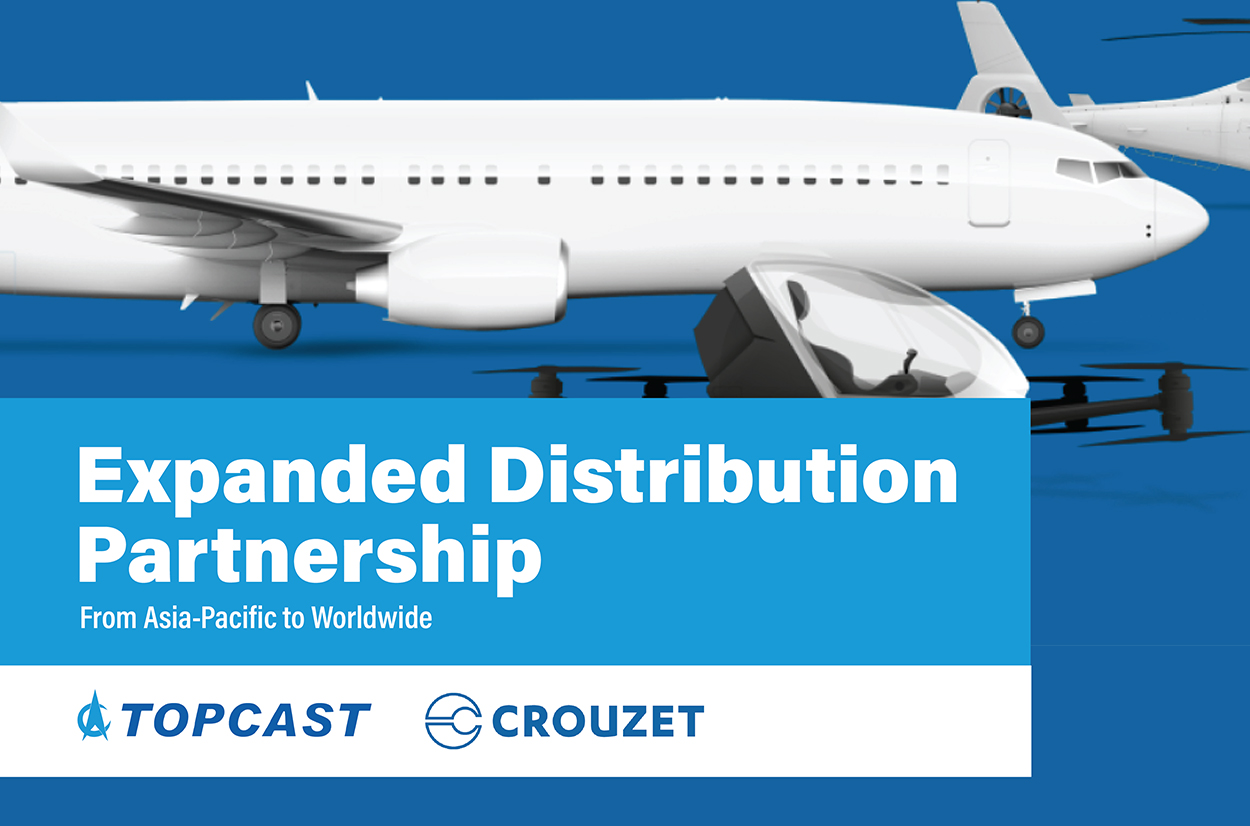 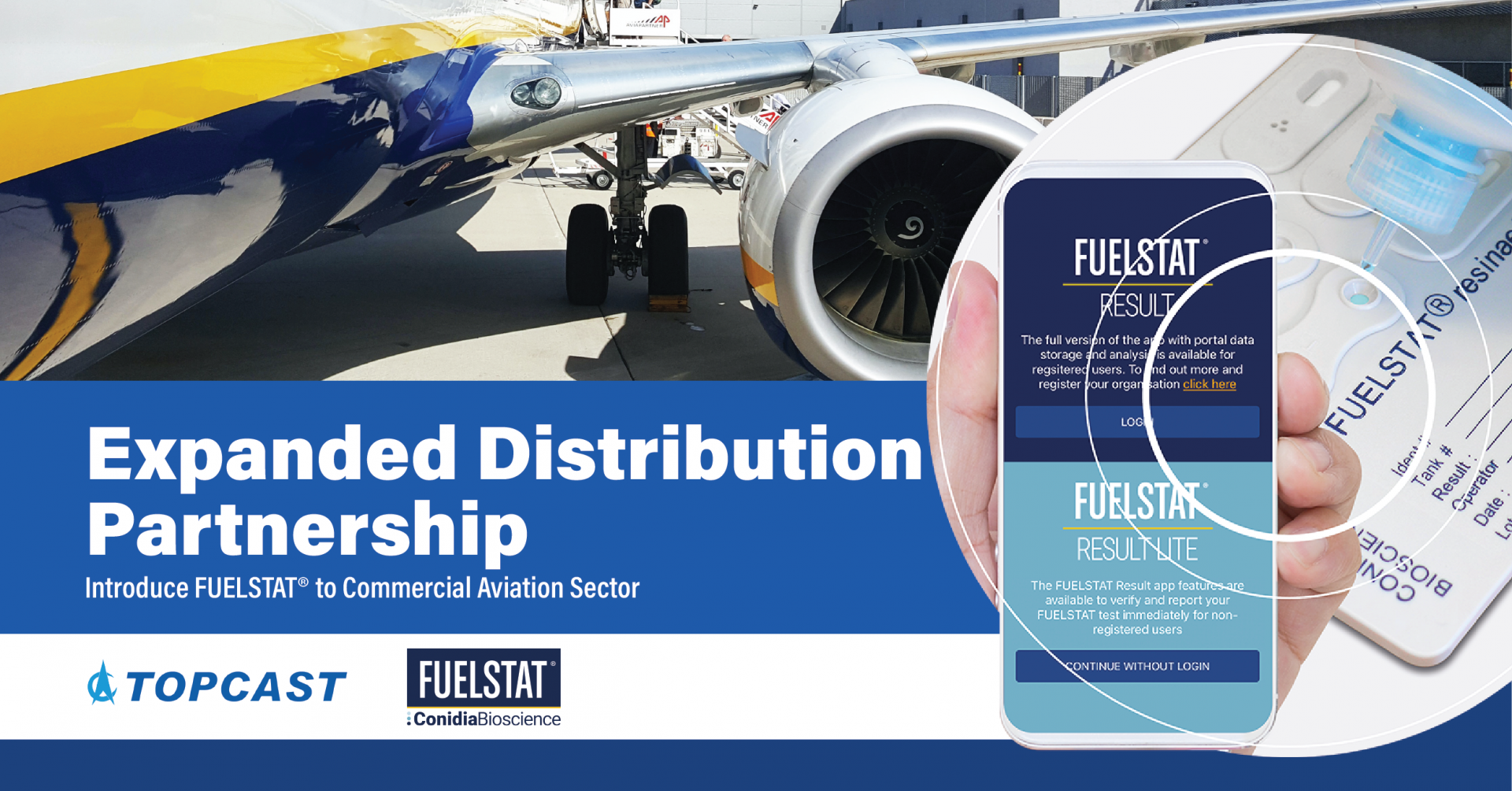 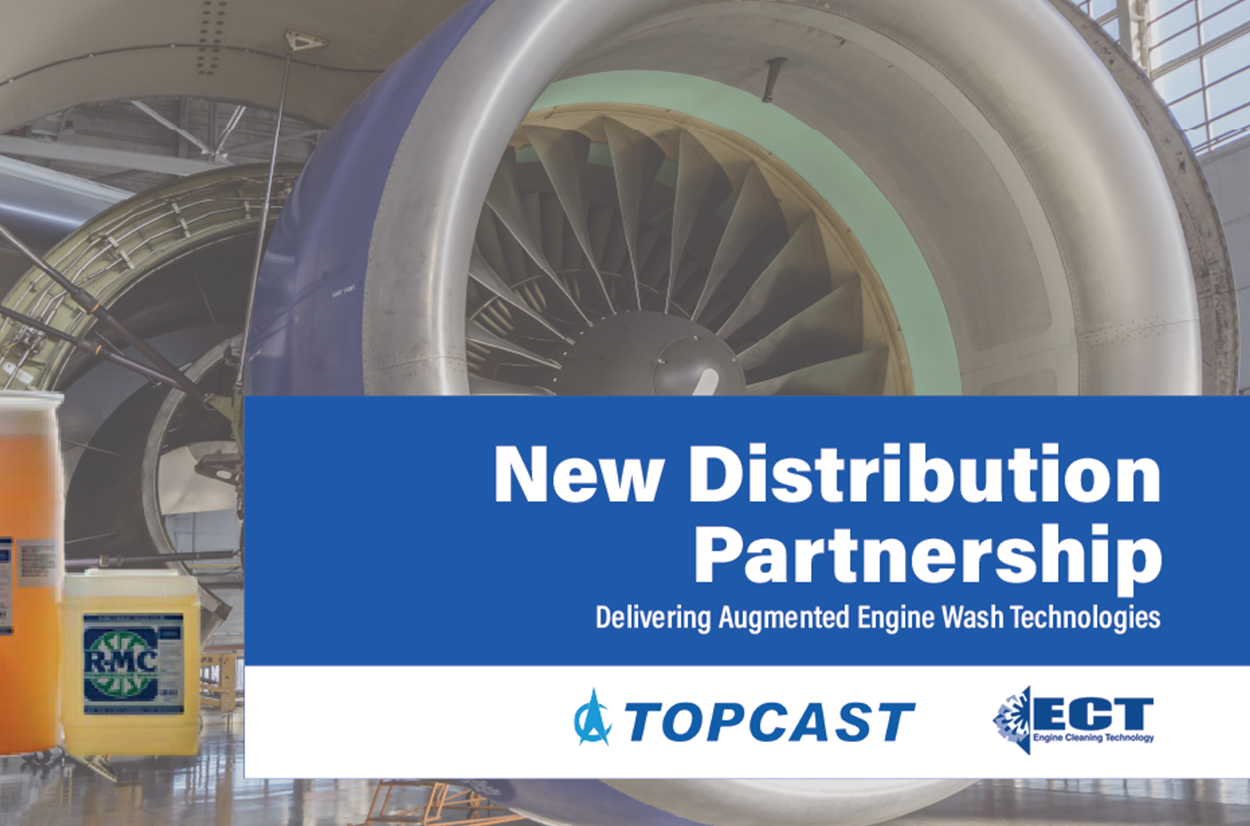 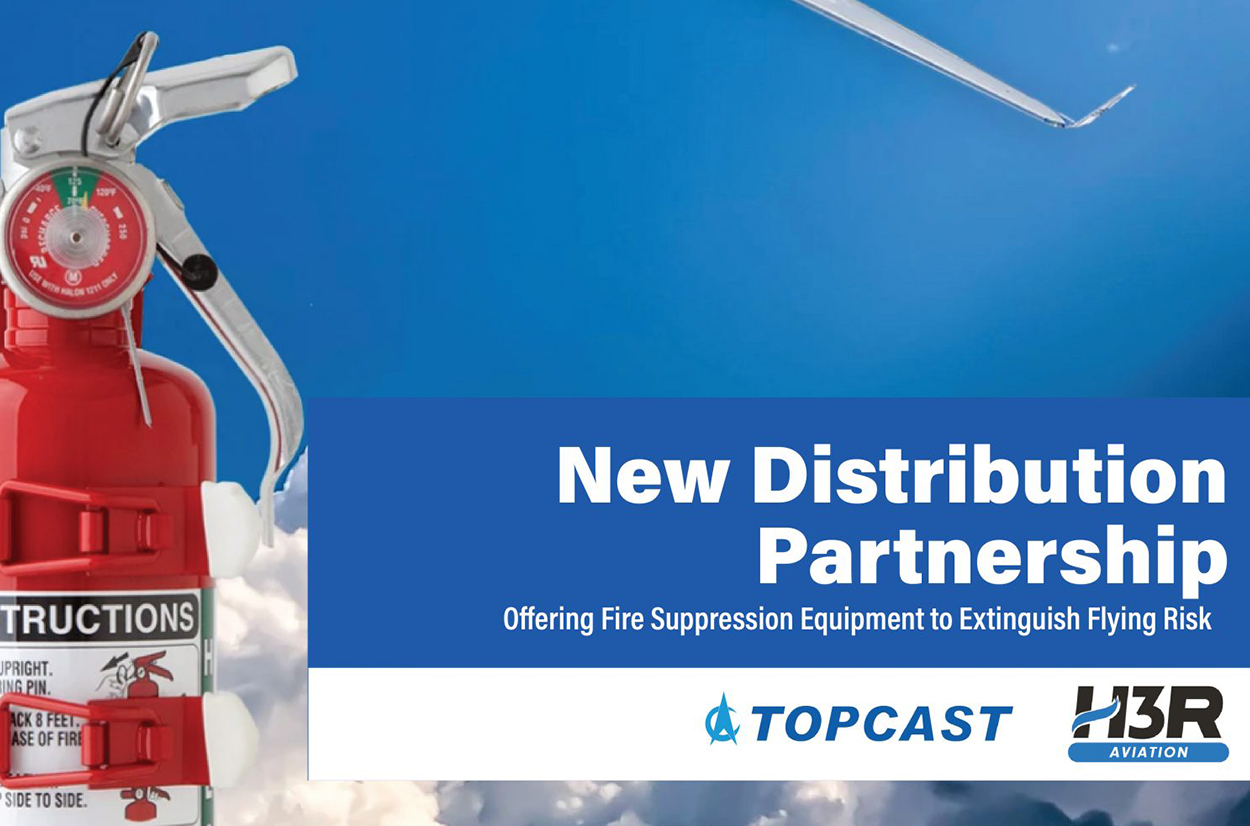 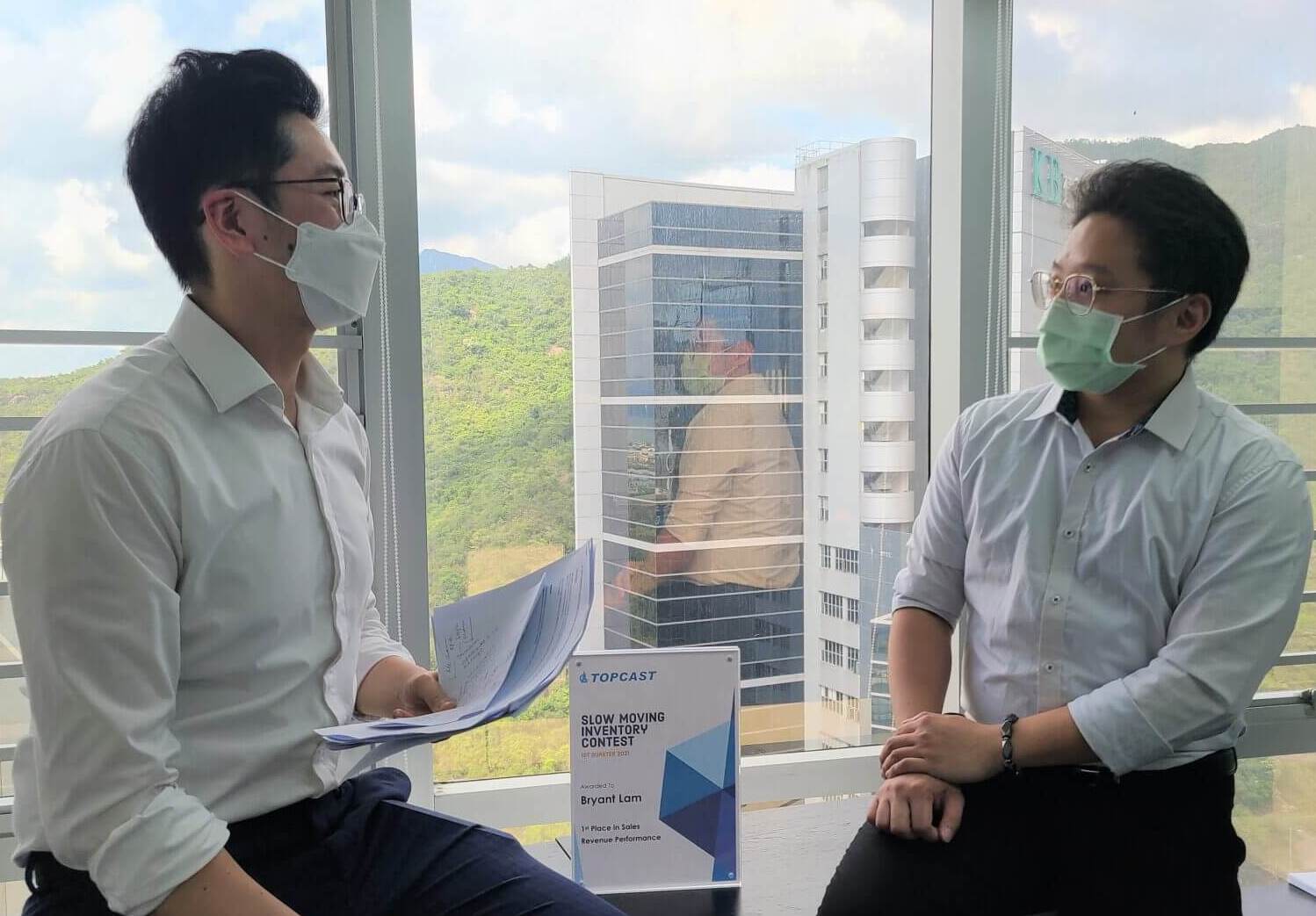 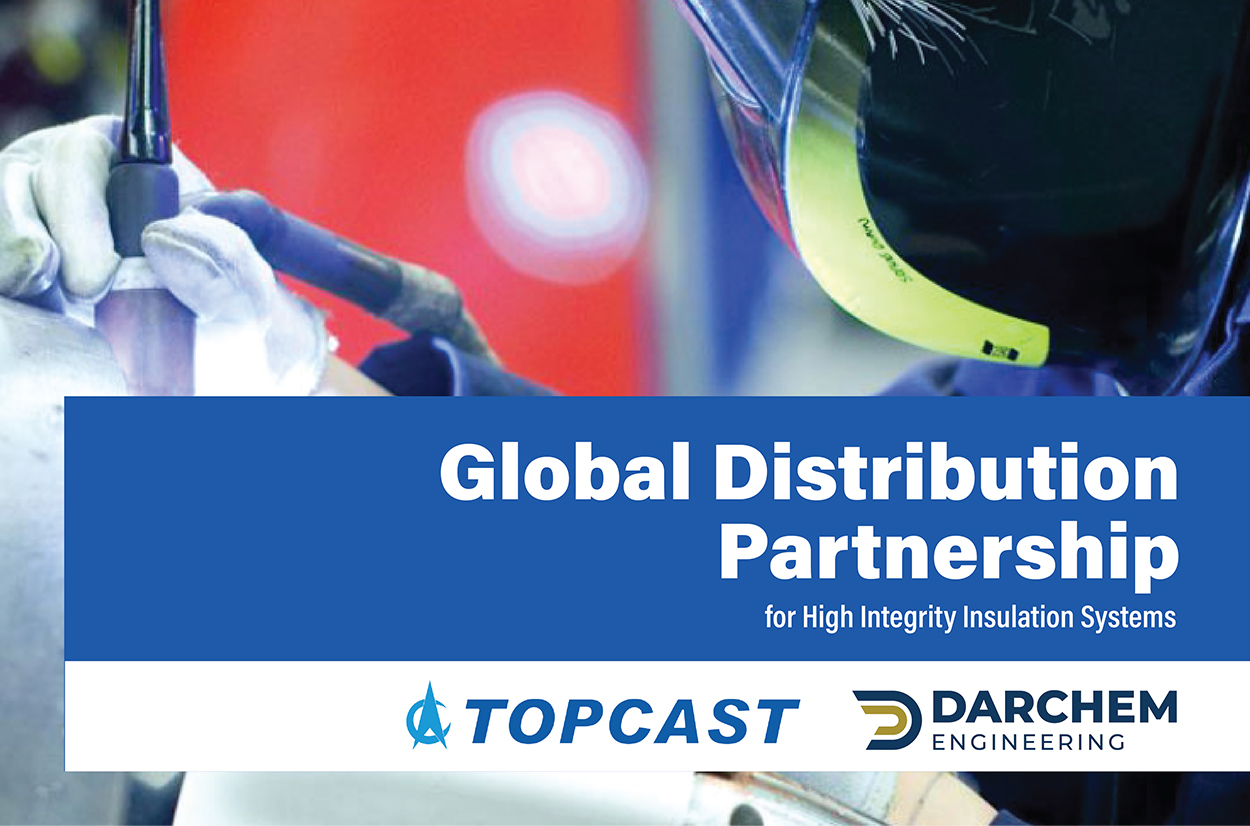